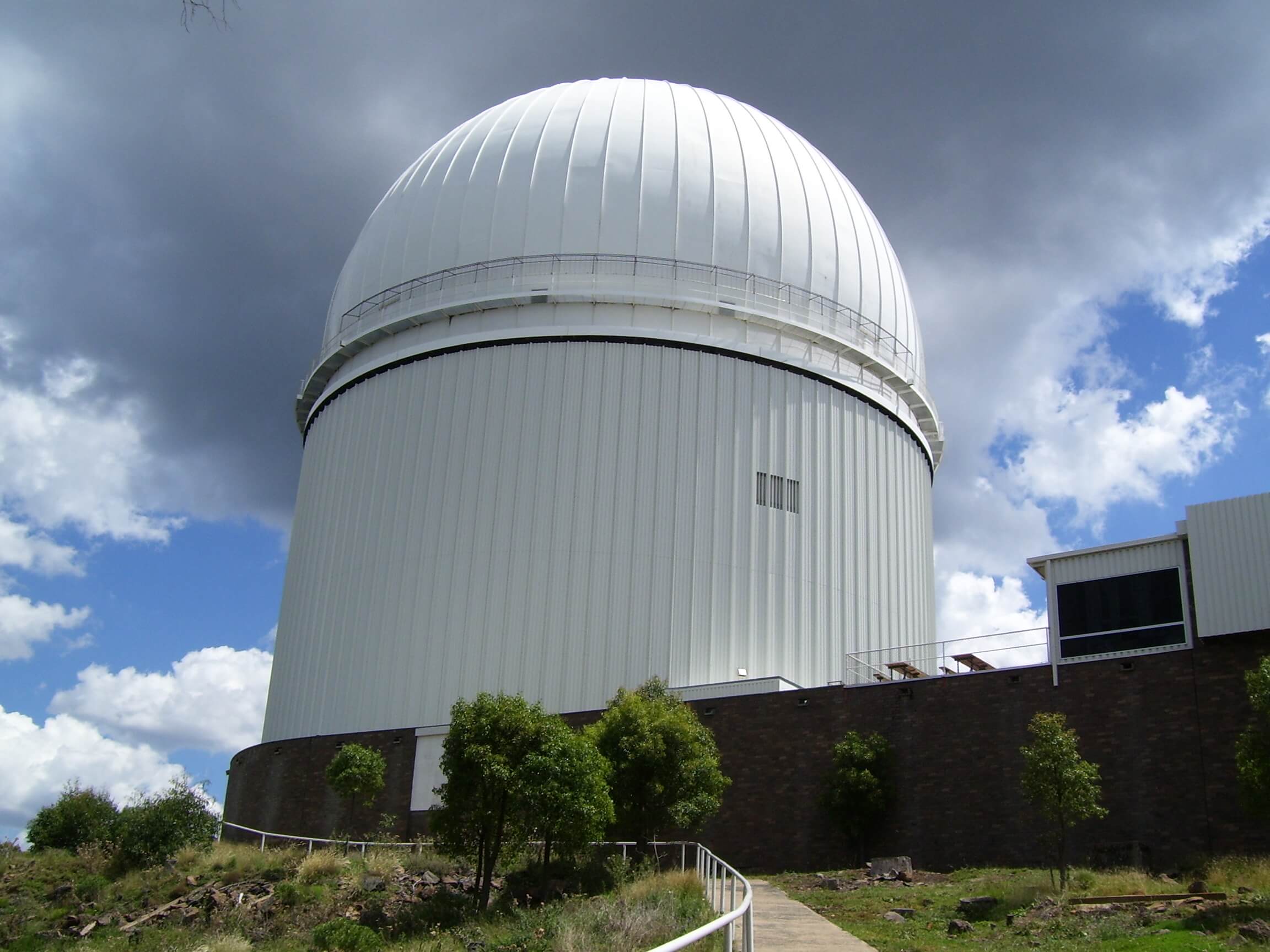 A while back The Cool Roof installed its special roof coating on to the roof of a classroom block at a school, to help keep the classrooms in the block a little cooler for the students and teachers.

Did you know that 93% of the heat gain in a building is caused by the sun’s rays being converted into heat after being absorbed by the roof? Only the remaining 7% is caused by convection and conduction (by this we mean the actual air temperature itself). So clearly anything that reduces the amount of heat transmitted through the roof is a good thing.

Light colours reflect more than dark colours and are a good choice for anything you don’t want to absorb heat – a white coloured car will remain cooler than a dark one in sunlight and of course you can paint your roof a light colour to eliminate some of the heat being transferred. The only problem is that half of the sun’s total energy is in the form of infrared light, which is not fully reflected by light colours.

Paint company Dulux has developed a coating, called InfraCool, which is able to reflect not only the visible spectrum but also the invisible infrared spectrum, preventing up to 90% of the sun’s light energy from transferring through the roof (using Dulux CoolRoof Commercial White).

And although there are other ways of maintaining a lower inside temperature such as air conditioning and roof insulation, the good thing about a reflective coating on the roof is that it stops the heat transfer at the roof surface, preventing the roof from superheating and ‘loading’ heat on the building’s insulation or air conditioning.

Coating the roof is also the best option for the environment: the term ‘heat island’ describes built up areas – cities – that are hotter than nearby rural areas: the annual mean air temperature of a city with 1 million people or more can be 1-3C warmer than its surroundings and in the evening the difference can be as high as 12C as absorbed heat is released back into the atmosphere as the temperature cools. Heat islands can increase summertime peak energy demand, air conditioning costs, air pollution and greenhouse gas emissions.

The technology works on almost all roof surfaces, and has been installed on a very wide variety of buildings, from shopping centres to factories and industrial buildings to people’s houses. It’s also keeping astronomers cool in Australia’s largest observatory at Siding Spring Observatory in Coonabarabran! 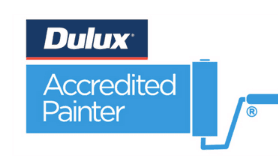